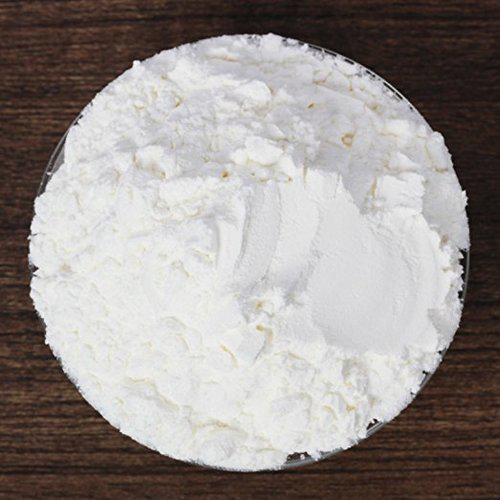 APPLICATION OF CHINA CLAY
In Paper:-
Kaolin is the most extensively used additive in the manufacturing of paper, primarily as a filler and coating. Kaolin is combined with wood pulp or fiber to generate substantially more paper filler, and thus more paper. It is a less expensive alternative to all wood paper filler, The particle size of Kaolin plays an important role in fillers and coatings, as larger particles provide added strength to paper. Kaolin coatings improve paper appearance, giving it varying degrees of gloss, smoothness, brightness, opacity, and most importantly printability. Kaolin improves printability by providing added ink absorption, ink pigment holdout, lowering linting tendency, and increasing roughness.
In Paint:-

In Ceramics:-
Kaolin has a wide range of application is the ceramic industry, and is commonly used in whiteware products, insulators, and refractories. In whitewares, kaolin viscosity improves the molding ability of pre-heated materials, offers a stronger finished product, and a smooth surface finish such as those found in tile and porcelain. Kaolin is becoming more prevalent in porcelain insulation due to its high dielectric strength and as an alternative to the scarcer resources high in potash feldsparic materials. Kaolin is used in refractories due to its extremely high fusion point, low water content, and high green strength. Ceramics produced with kaolin have a wide variety of uses, mainly as a metal substitute. Ceramics are becoming more prevalent in aerospace due to their refractory strength. Ceramic knives stay sharper longer and have better durability than metal. Toyota has created an all ceramic car engine capable of running at much higher heats. Recently there have also been advances in bioceramics that may lead to new and better teeth and bone replacements.
In Rubber:-
Kaolin is an ideal additive to rubber due to its "booklet" particle structure which adds strength and stiffness to the product through enhanced stress transfer. Kaolin is a low cost substitute for silica, and improves properties of calcium carbonate found in rubber solutions. Fine kaolin with smaller particles produces a stiffer rubber due to increased surface area, while providing more abrasion resistance. Coarse kaolin with larger particle size has a lower reinforcing affect and produces a more abrasive product used in applications such as rubber flooring where more abrasion is necessary. Calcined kaolin, or water washed clay, is applied in certain wire and cable manufacturing as it improves conductivity.

Kaolin serves an important function in the cement industry as highly calcinated, pulverized kaolin adds compressive strength, flexural strength and water permeability to cement. Water permeability is useful in prolonging the durability of concrete and reduces weakening as a whole; calcined kaolin adds flexibility, which is often preferred to the usually brittle finished product. High performance concrete (cement with kaolin additives) can be modified to meet a variety of applications. In particular its shrinkage, strength when compressed, and water permeability makes high performance concrete useful in bridge building.
In Adhesives:-
Kaolin's application in the adhesives industry is based almost entirely on the ability to control its rheology. A unique challenge in the adhesive and sealant industry is the necessity of differing levels of viscosity and shearing rates during the mixing phase by the producer and the application phase by the end user. Low, medium and high viscosity needs to be paired with low, medium and high shear rates based the product in question, and again these relationships may change from production to end use.
In Dye:-
Kaolin use in dyes has much the same relationship present in paint production. Kaolin acts as an inexpensive filler or extender of the product while increasing color and absorbability. It has been proven to enhance the catalytic ozonation process necessary in some dyes. As in paint, fine kaolin improves brightness, opacity and color, while coarse kaolin improves viscosity.
In Cosmetics and Soaps:-
Kaolin is widely used in the cosmetic industry in mud masks for its absorbent qualities and its ability to control rheology. Calcined kaolin when applied to the face in a mud mask actually draws out impurities and toxins from the skin. One rare quality in kaolin mud masks possess is removing oil, dirt and toxins without leaving areas of the face, mainly the nose, shinny. These are essentially the same qualities that make kaolin useful in soap, although it is considered the least absorbent of the clays commonly used in soap. Therefore it is used most often in soaps for less oily, dryer skin. Kaolin is also used in deodorants, tooth paste, antiinflammatory creams (poultices), and scrubs 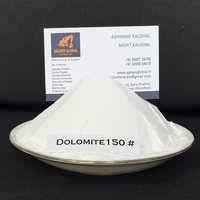 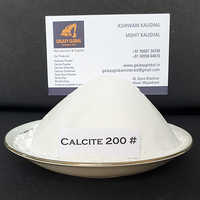 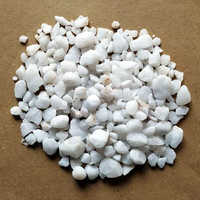